Drop us a line

The Essence of the Bobath Concept 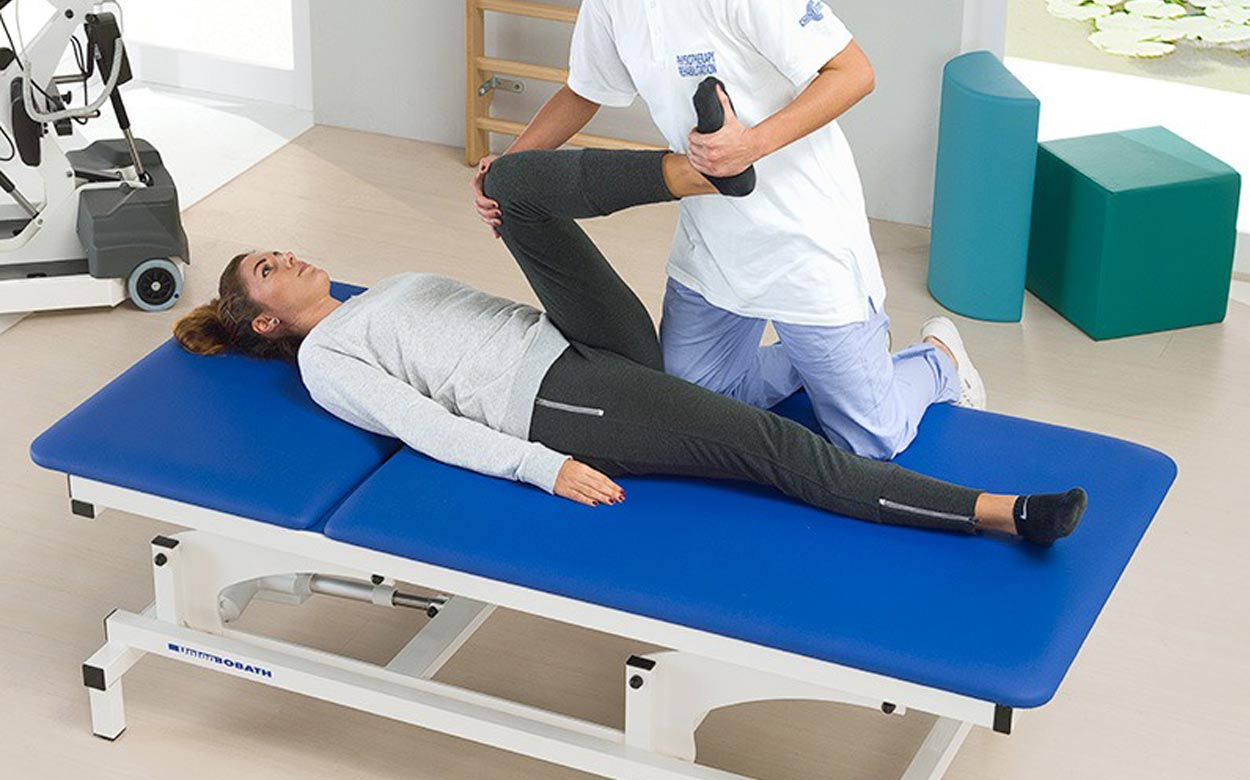 Bobath concept is of diagnostic and therapeutic approach to solving the problems of patients with disorders of function, movement and postural control caused by lesions of the central nervous system (CNS).  It is named after Berta Bobath, a physiotherapist, and her husband Karl, a psychiatrist/neuropsychiatrist, who proposed the approach for treating patients affected with CNS anomalies.

Bears the name was historically built on the work of Karel and Berta Bobathových. Thanks to the extraordinary cooperation of masseurs and doctors was created between 1940 and 1950 a completely new approach of evaluation and therapy of patients with disorders of the central nervous system, especially in children with cerebral palsy and adult patients after stroke.

The couple also founded Bobathovi in 1951 in the United Kingdom in London The Bobath Centre, which organizes up to now training new instructors Bobath children’s concept and at the same time ensures that the care of patients with cerebral palsy.

Bobath Concept concerns sensory, perception and adaptive behaviour along with the motor problem that involves the whole patient. It is a goal-orientated and task-specific approach, aiming to organise the internal (proprioceptive) and external (exteroceptive) environment of the nervous system for efficient functioning of the individual. It is an interactive process between patients and therapists.

Therapy focuses on the following:

Therapists should have the knowledge of the principles of motor learning: active participation, opportunities for practice, and meaningful goals. Bobath concept demands training in different real-life situations rather than just practicing in the therapy department. Task-specific muscle activation patterns and sensory input enables successful completion of the task in different contexts and environments, taking in to account the perceptual and cognitive demands.

Therapy addresses abnormal, stereotypical movement patterns that interfere with function (IBITA 2007). It is aimed at preventing development of spasticity and improving residual function. Therapists can influence hypertonia at a non-neural level by influencing muscle length and range.

Therapists work on tone to improve movement, not to normalise tone. Tone can be reduced by:

The Bobath approach addresses the problems that occur as a result of impairment of the developing central nervous system that affect the individual’s sensory – motor, cognitive, perceptual, social and emotional development

The Bobath approach continues to be enriched with the emergence of new theories, new models and new information in the movement sciences.

Behind the word mountains, far from the countries Vokalia and Consonantia, there live the blind texts. Separated they live in Bookmarksgrove right at the coast of the Semantics, a large language ocean. A small river named Duden flows by their place and supplies it with the necessary